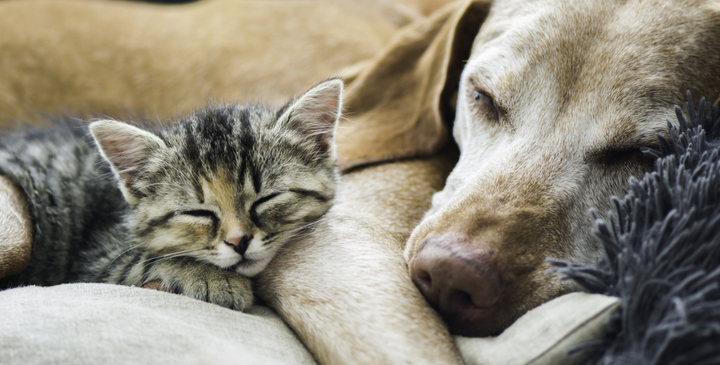 Having a multi-pet household is becoming more and more popular these days. Based on the top 3 pets that households have in the US, having a cat and a dog at the same time becomes more common. This is contrary to the stereotype that cats and dogs should never live under one roof. With proper training and discipline, both your doggo and kitty will eventually get along.

It could be a challenge to bring a cat and a dog together because some of them just can’t warm up to each other right away. According to Jo Singer of PurringPal.com, some cats may show affection through scratching or nipping and for some dogs, they might think that they are being threatened.

With proper training and supervision, you can still let a cat and a dog cohabit. And if you’re a proud pet parent of a cat or a kitten and you are planning on adding a puppy or dog to your household, then you need to know that you can’t just decide on getting a specific breed. You should also know if it will suit not only you but also your cat as all of you will be cohabiting.

If you have no clue on what dog breed you should get, then keep on reading as here, we will list ten cat-friendly dog breeds that you’ll surely love to have. 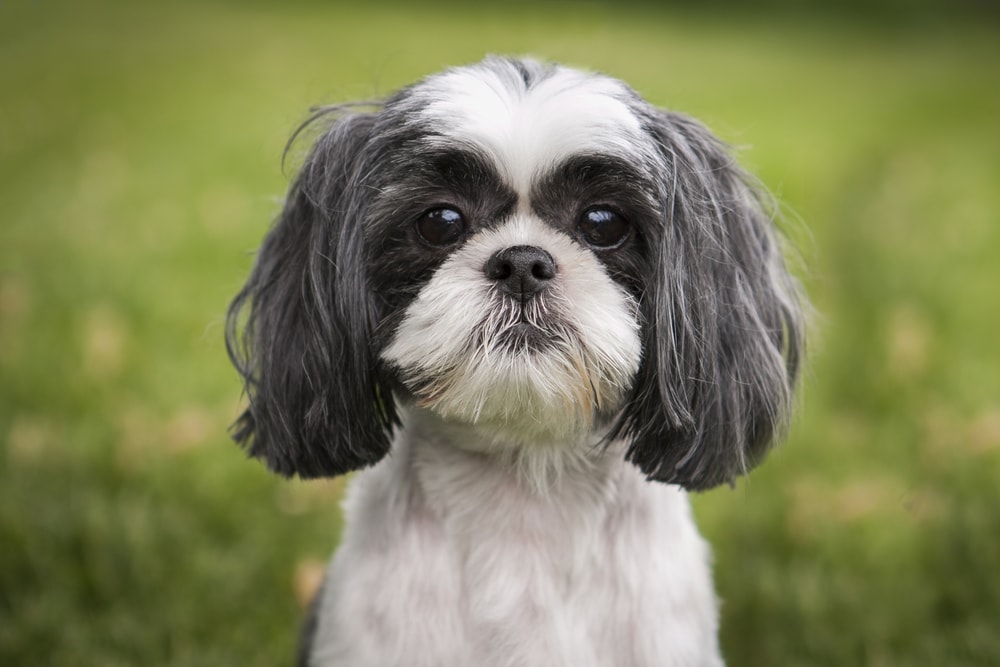 Shih Tzus were originally bred for royalties in Asia – particularly in Tibet and served as companions for watchdogs. Their name means little lion because of their lion-like features.

But do not fret as these cute little dogs are no lion when it comes to their behavior. This breed won’t have a hard time getting along with other dogs and when trained, they can also wholeheartedly welcome a cat as they are naturally affectionate. 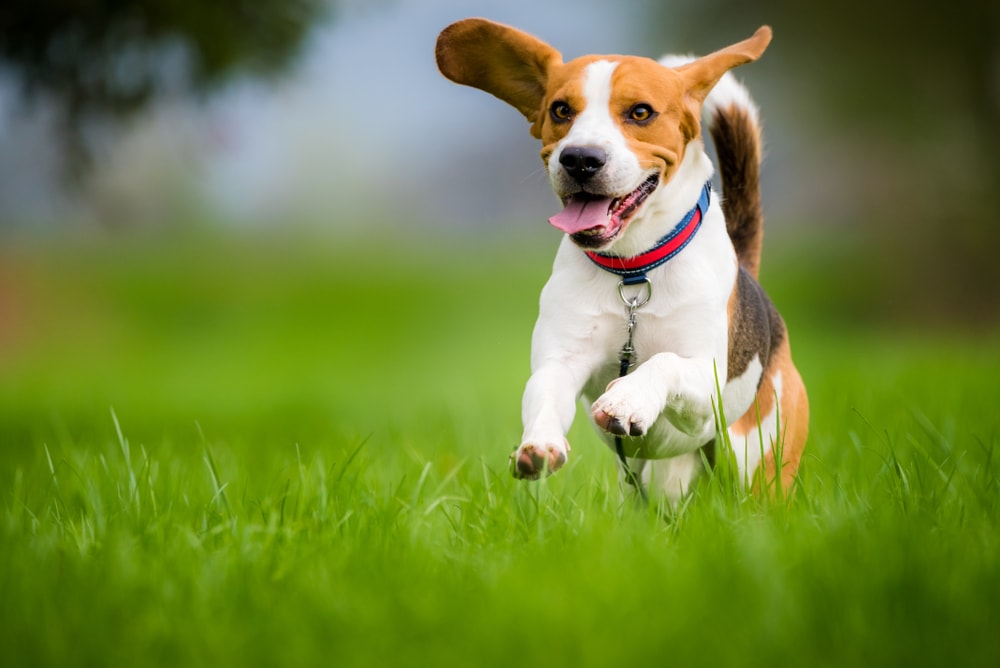 This breed is a scent hound that originated in England. Beagles love sniffing things and they could also go crazy over a smell that caught their attention.

These dogs are loving and could also be very playful. It could be quite a challenge to train a Beagle but it pays off once you see how good it could be towards your cat.

The name Papillon means butterfly in French and it suits this breed well because of its erect furry ears that look like butterfly wings. This dog has a lot of energy and when properly socialized, it could be good friends with your cat.

Papillons are known to be friendly and affectionate, so once the two became so used to each other’s company, you can even leave them alone for a bit.

The Basset Hound became more popular in the US when it became the face of Hush Puppy – a shoe company in the 1960s.

Originally from England, this dog is known to be slow and lazy. It can complement a solitary feline buddy but can also tolerate playful cats and kittens.

Golden Retrievers were already registered with the American Kennel Club (AKC) as early as 1925. This breed is very popular to have for a pet owner with a family or kids. It is very fond of pleasing people and even other animals, so it could easily buddy up with your cat.

Pugs were very popular to the royal court in the 16th and 17th century and up until now, they are on the 24th spot when it comes to dog breeds registered with the AKC.  They are loving and fun to have.

A Pug is also gentle and you’ll more likely focus on not letting your cat accidentally hurt it. 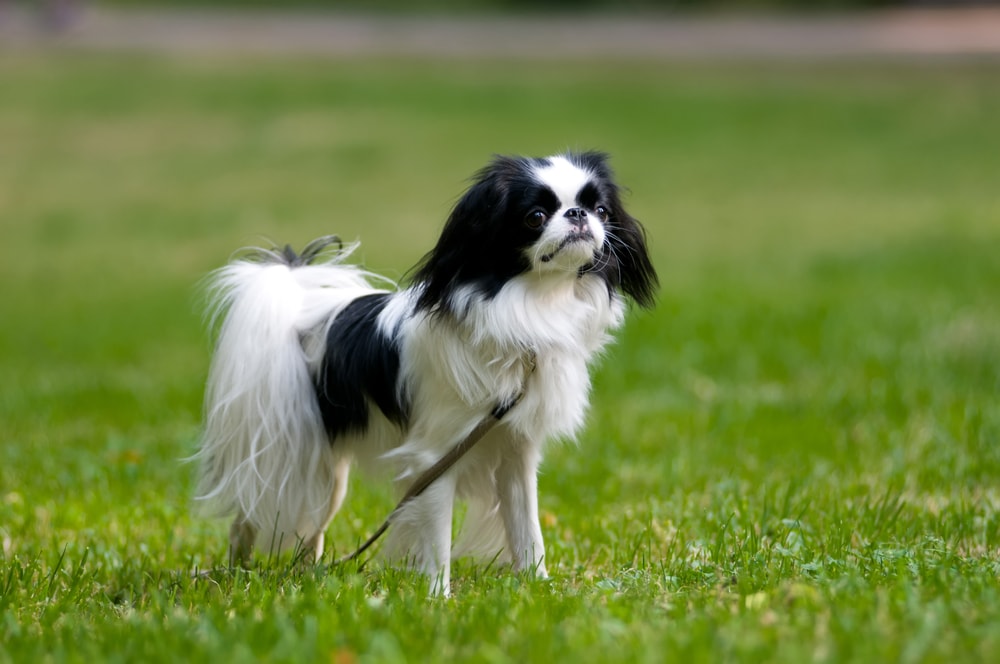 The Japanese Chin is a product of Imperial Chin and a Papillon which were cross-bred in Japan. It is polite and it can easily adapt to its environment and other animals, like your cat.

Whether you have a solitary or energetic cat, a Japanese Chin would be a good companion.

Labs became popular in North America as early as the 20th century. They are known to be calm and outgoing.

This breed is easy to train and it’s also easy for it to get used to a company, like your cat. When properly socialized and train, it could be a good and nice dog for your household and your cat.

A lot believe that bulldog’s personality may not work well with a cat. However, this dog breed which originally had the job to grab bulls by the nose is actually friendly and good-natured. You just need to have this dog trained and properly acquainted with your cat. 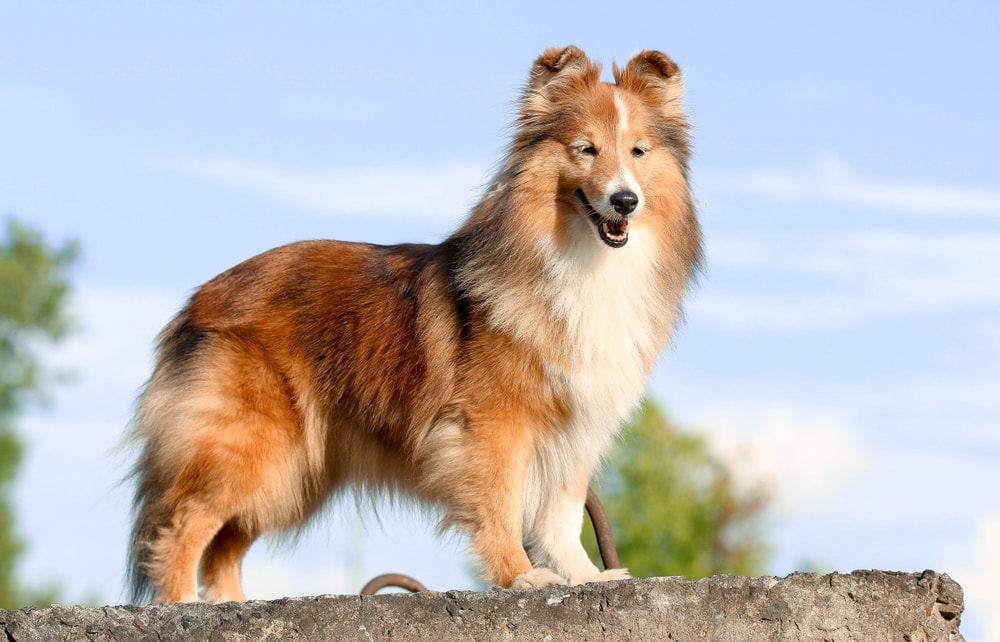 Shetland Sheepdogs, more popularly known as Shelties, are believed to be the descendants of Nordic breeds like Poms, Collies, and Spaniels. This dog is popular for its long and thick coat.

Now that you know what dog breeds you should consider getting, there are still a few things that you should keep in mind before you get a cat and dog together.

Don’t expect that these two will hit it off right away, as even with other animals or pets of their same species, these two have the tendencies to not welcome anybody. The behavior of these two will really depend on their personalities that are shaped by their experiences, encounters, and even you as their pet parent.

Supervision is very important during the first few interactions, so be sure you have the time to focus on them. It’s also highly recommended that your new dog is already capable of understanding a few commands like stop and sit so that in case they get too playful and unintentionally hurt each other, you have the control over your dog.

Another important thing to keep in mind is that they still need some time apart from each other, even if they are already used to having each other around. That said, make sure that you give them a separate sleeping place, food bowl, and water dispenser.

Your cat and dog should be kept healthy to make sure that your household will remain clean and free of parasites. Visit a vet if you find something is off to make sure that not only their relationship is healthy, but also their physical health.

You Discovered Worms in Your Dog’s Poop – Now What? »

http://www.puppysmarts.com
Puppy Smarts is the collective collaboration of dog owners & lovers. We aim to provide valuable content to our readers, as well as some fun & cute pics/videos.

Provide the Best Post-Delivery Care for Your Dog